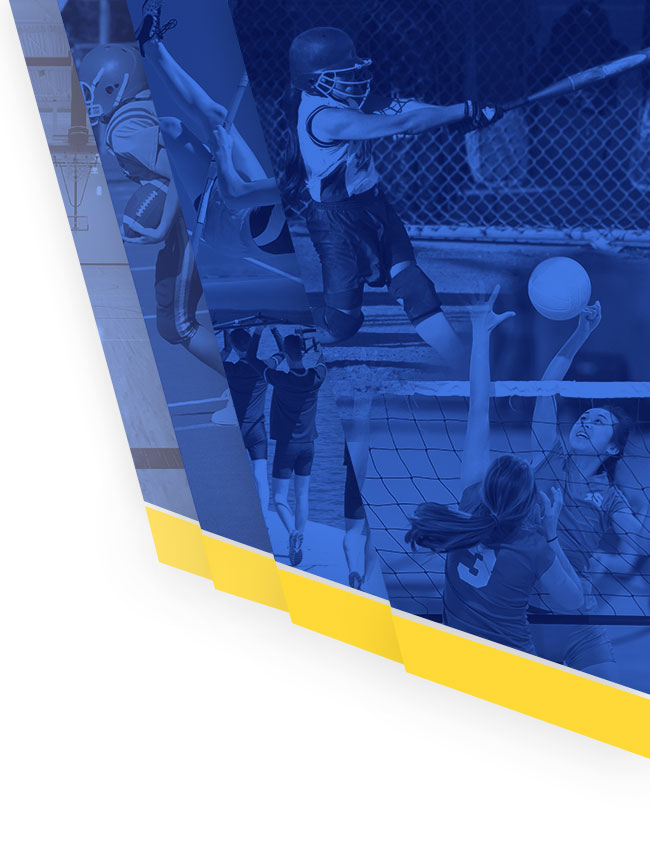 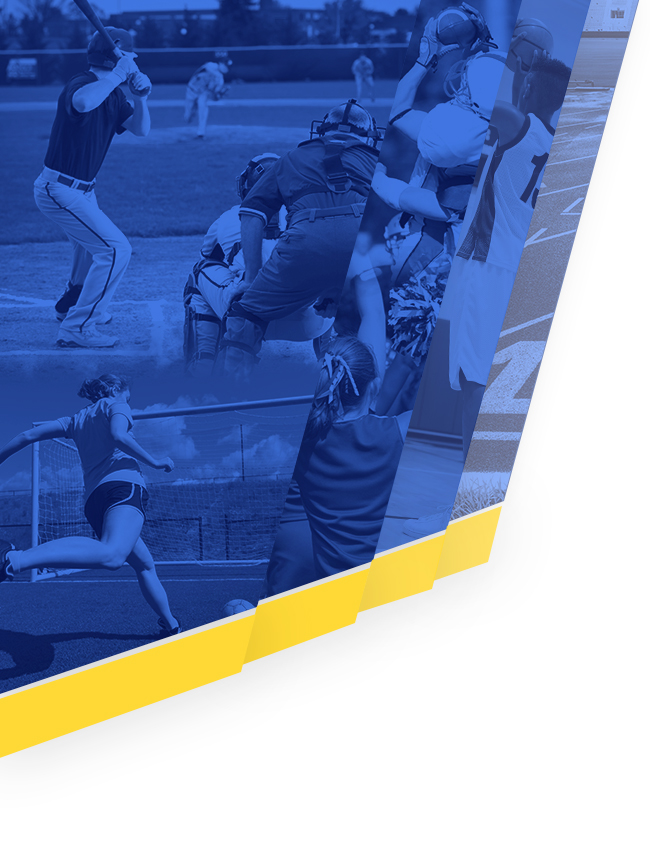 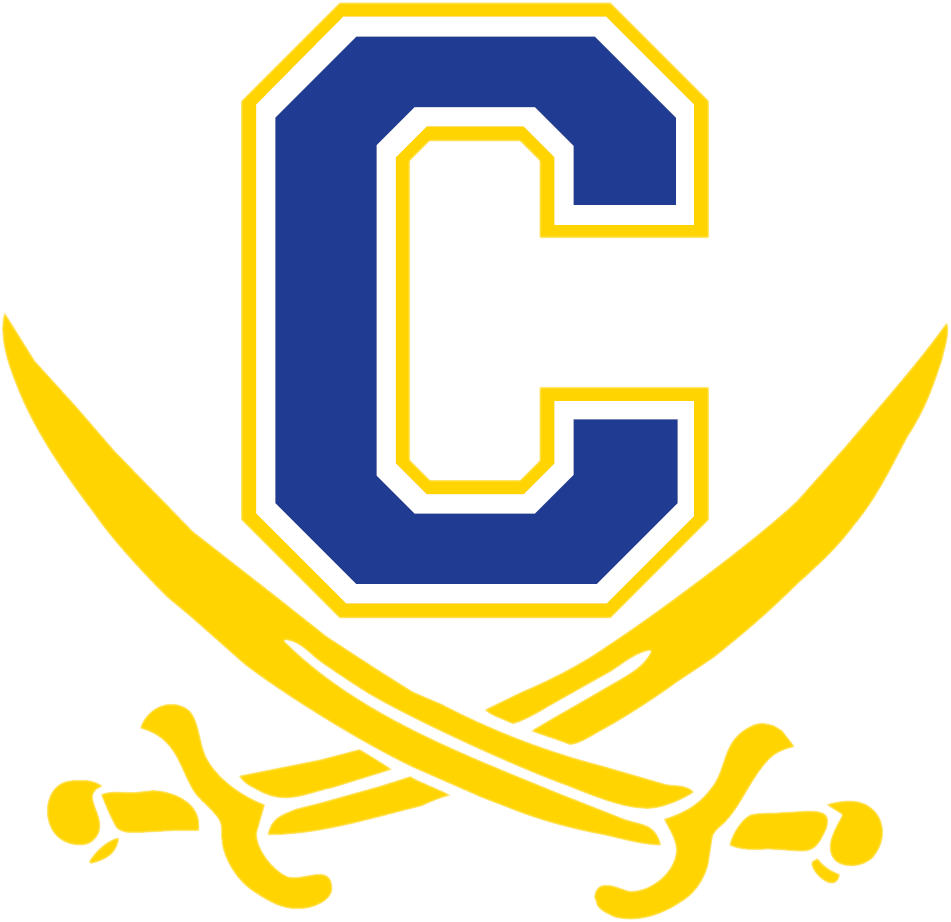 The Cyprus swim team is built out of 58 students, 8 of those students being captains, everyone being coached by Jason Hayes.Mr.Hayes has been coaching the swim team for about nine years. One of the team captains is Jadyn Bronson, a senior this year. Jadyn has been in swim since she could remember, her enjoyment strengthening throughout high school. They are being highlighted for showing dedication in their sport and having been chosen to represent their team

First up, What is your coaching/teaching history? What made you want to be a coach? Why?

I have been coaching swimming and water polo at Cyprus for nine years after retiring from the Army.  During that time I have had the opportunity to coach a great number of outstanding student athletes.  Many have qualified for state; won region titles; earned Academic All-American status; and been named Sterling Scholars.  I think one of the biggest things that made me want to be a coach is the coaches that I had while I was growing up here in Magna.  I had a lot of coaches that gave their time and energy helping me and teaching me both in the water and out of it.  Cyprus High’s legendary coach, Darwin Killpack, taught me how to swim and I grew up watching his teams win State Championships year after year.  I got so much out of swimming growing up and from all of my coaches and I just wanted to give back a small part of what the sport and my coaches gave me.

How has Covid affected the way you coach?

Covid has definitely had an effect on our program and how I coach.  Swimming is a very social sport and it has been a challenge figuring out how to stay physically distant as much as possible in practice but still keep the social aspect of the sport.  Another challenge is dealing with swimmers missing water time due to school closures, sickness, and our pool being down due to the earthquake.  However, on a positive note, it has helped remind me what a positive impact swimming, friends, and teammates can have on each other and has once again highlighted the importance of personal responsibility.

What do you look for in a player?, and why?

What goal do you have for the team this year? Why?

My goals for this year’s team is to win Regions and finish in the top 10 at state.  These are very lofty goals as we have some strong competition in our region but we have a great group of kids on the team who are extremely capable.  I would also like for them to continue to gel as a team and use their time in the pool to help deal with the stresses this last year has brought them.

What life lessons do you want your players to learn from this sport?

One of the biggest things I look for my swimmers to learn is personal responsibility and the value of investing in your own success by showing up every day and putting in the work.  One great thing about swimming is the clock doesn’t lie and at the end of the race you really only have yourself to blame if you don’t accomplish your goals.  There are no referees or judges to blame and while your teammates can be extremely important while you are training, they don’t have much to do with the outcome of your race.  Another life lesson I am looking for them to learn is the importance of setting goals and then making a plan to accomplish them.

What is your proudest moment as a coach?

My proudest moment as a coach so far was watching our 2018 Boys team take the region championship.  It was a true team effort where we won 7 of 11 events and nearly everyone on the team scored points.  That same year we had three new team records get broke and had our first State Champion since 2005.

What about a student leaves an impression on you?

More often than not the students that leave the biggest impression on me are not those that are the most successful in the pool or the most talented.  I have had so many students that have stood out due to the struggles they have overcome; their ability to be persistent and learn from their mistakes and defeats in order to get better; and watching them challenge themselves and then accomplish something that months before they didn’t think was possible

Were you a part of this sport when you were in High School?

Yes, I actually grew up in Magna and swam for Cyprus High all three years of high school.  I made lifelong friends on the team; was a six-time state champion; and helped our team my junior year to a 2nd place showing at state when we upset a very strong Skyline team.

What’s your first instinct when a player gets hurt?

Fortunately, we do not have too many injuries in the pool; however, it does happen and my first instinct is to make sure that they are all right and no one does anything to make things worse.  After that, it is a matter of working with their doctor and parents to make sure they can safely return to the water and contributing to the team.